Due to the COVID-19 pandemic, our houses have taken additional roles as places of work, learning and exercising. But how many of us actually have a home big enough to comfortably support these activities?

A new report from STORAGECafé, a self-storage search website, investigates where people are the luckiest when it comes to living space. The study shows how the average size of newly built American homes has evolved during the past decade.

Single-family house dwellers will find it much easier to adapt to the new working-from-home reality than apartment dwellers.

Bedroom distribution also indicates a preference for big-home living with three and four-plus bedrooms making up the staggering majority of new single-family construction (89%).

While this may be good news if you can afford a big house, this trend also indicates there might be a lack of starter homes for young families who remain renters for longer.

Among the country’s top 20 biggest cities, Chicago ranks first in the size of newly built houses. The average size of a house built there in 2019 was 3,300 square feet. These houses are 916 square feet bigger than ones constructed in 2010.

Denver is building the smallest houses among the 20 cities. The average size of a single-family home built there in 2019 was 2,056 square feet, almost 200 smaller than homes built in 2010.

Jacksonville enjoys the largest new apartments — 987 square feet in 2019. However, it’s on a downward trend and 93 square feet smaller than its homes built in 2010.

Seattle apartment dwellers are pressed for space, with 2019 apartments having an average size of 676 square feet, 86 smaller than homes built in 2010. 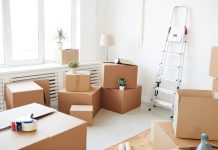 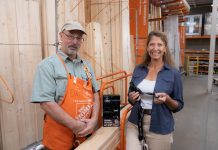 Keeper’s Combat Ratchet Tie Down Meets All Your Moving Needs 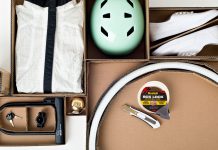 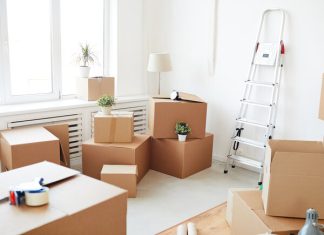 Do you need to move across the country? Keep reading to learn about the best long-distance moving companies and their available services and offerings.

Keeper’s Combat Ratchet Tie Down Meets All Your Moving Needs

Moving Out the Right Way with 3M Products