Monitor Your Home From Anywhere

Need an extra set of eyes and ears around your house? Carrier has you covered with its Cor Indoor Camera.

With the push of a button, the camera connects to your home’s Wi-Fi and can be placed anywhere with its magnetic metal plate. The Cor Camera’s wide-angle view allows homeowners to see every inch of a room from anywhere around the globe.

It also comes with two-way audio, and when motion is detected, the Cor Camera sends a notification straight to your phone. It can even record video with an SD card.

You are not limited to areas inside the house, either — Carrier also offers an outdoor version. 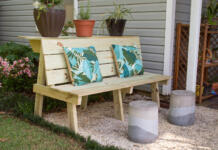 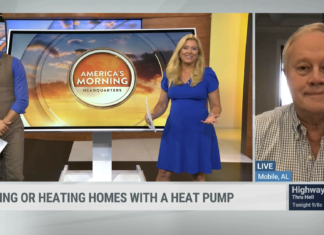 Save Energy, Lower Utility Bills With a Geothermal Heat Pump

Find out how eco-friendly, energy efficient geothermal ground source heat pumps can save energy and reduce your utility bills.