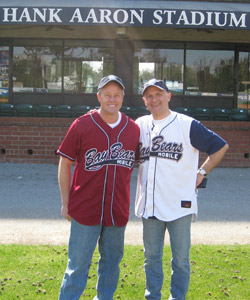 Danny and me at Hank Aaron Stadium.

During my most recent visit to Mobile, Danny and I and the crew had a very productive time shooting video for the upcoming season of Today’s Homeowner with Danny Lipford. We shot some new Simple Solutions, as well as segments on DIY flooring options and attic insulation.

On our last day of taping, we went out to the home ballpark of the Mobile BayBears, a Double-A affiliate of the Arizona Diamondbacks. There, we got to don BayBear uniforms and run around the field throwing and—occasionally—catching baseballs and acting like a bunch of 12-year olds. It was great! (I’m hoping to regain full use of my right arm within a month or two.)

However, the real reason we visited the ballpark was to see the childhood home of baseball’s true home-run king, Henry Aaron. Hammering Hank is from Mobile and the house he grew up in was recently saved from demolition and moved to the stadium where it’s being renovated and transformed into a museum to honor his remarkable life and career.

In 1942, Aaron’s dad built the 24×30-ft. home out of salvaged lumber. And, believe it or not, he and Mrs. Aaron raised eight kids in that tiny home. It was remodeled and expanded in the late ’50s, and again in the ’60s, long after Henry had left to play baseball. (He made his major league debut with the Milwaukee Braves in 1954.) 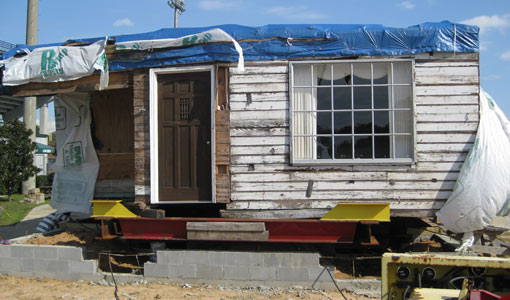 Henry Aaron’s childhood home waiting to be lowered to its new foundation. The roof was removed to make the 7-mile journey from the original site to the ballpark.

As Danny and I stepped inside the home, which is up on blocks awaiting a new foundation, I was in awe to think that Hall-of-Famer Hank Aaron once walked these floors, ate in this kitchen, and slept in this room while dreaming of being a major leaguer. It’s all the more poignant when you consider that Aaron was only eight years old when his family moved into the home, and Jackie Robinson didn’t break baseball’s color barrier for another five years.

To learn more, check out the article Hank Aaron’s Home Moved to Ballpark, and stay tuned for the upcoming episode of Today’s Homeowner with Danny Lipford where Danny will cover the entire transformation from salvage to salvation. 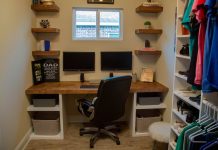 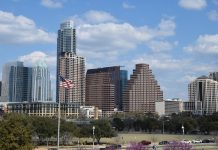 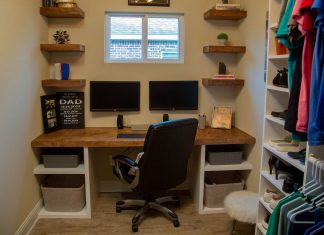 2022 home trends will include an infusion of natural influence and comfort, according to Zillow. Here are examples — and inspiration — for what to expect.