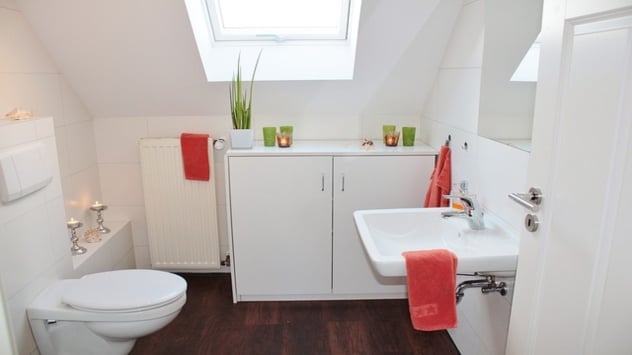 From the toilet to the tub millions of germs may be lurking in your bathroom.

Here are a few guidelines to help you take back control of your space from odor, grime, and worst of all dangerous bacteria. 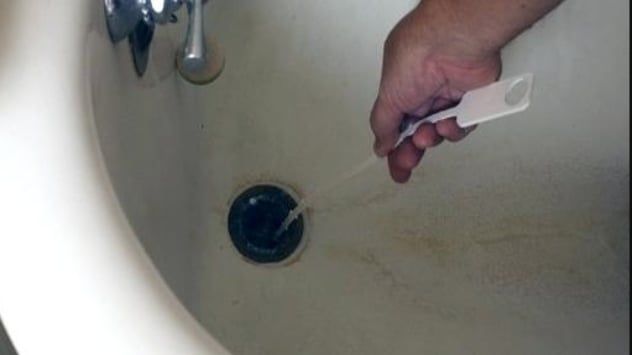 When foul odor surfaces in a bathroom, it’s likely coming from a drain source. Focus your attention on two places: the sink and the bathtub. The usual culprit is bacteria growing on something lodged inside the drain.

Remove it by using a drain-cleaning zip tool.

– Insert the tool in the drain.
– Pull the tool back out and remove any hair or other organic matter.
– Repeat until the drain is clear.
– Pour diluted bleach or hydrogen peroxide down the drain (one or the other, don’t mix the two together) to kill any remaining bacteria. 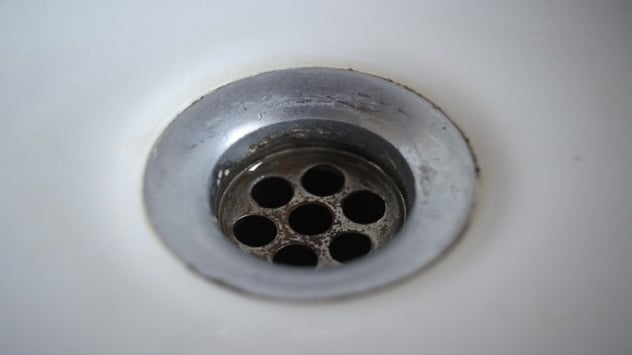 If you still have an odor, consider checking the trap and drain under the sink. The curve in the trap holds water to prevent sewer gas from seeping back into the living space from the drain pipe. If the water leaks out of the trap, it can break the seal and allow unpleasant odors into the house.

Check to be sure the trap and other drain pipe components are tight, not leaking, and that the trap is full of water. You also might want to pour disinfectant or bathroom cleaner down the drain to kill any mold or other causes of odors.

Keeping a Toilet Clean Without Using a Brush 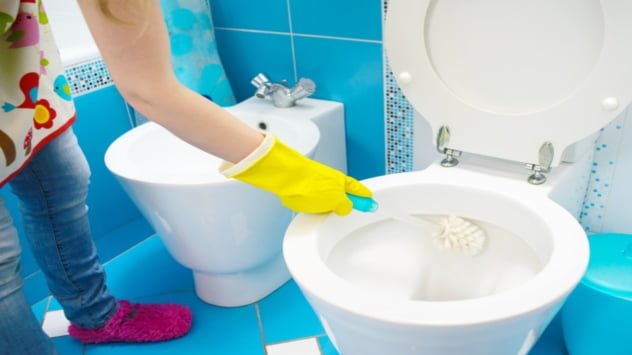 When you were a child, it was scary to imagine what was hiding behind the closet. Now as an adult, it’s even scarier to consider what’s hiding beneath the toilet lid.

Scrubbing the toilet is often the worst part of your deep cleaning chores, but don’t let it be an afterthought.

A clean toilet keeps your household healthy, especially during the flu season. That’s because a messy toilet bowl quickly turns into a breeding ground for dangerous germs like E.coli and staph. In fact, an average toilet can contain upwards of 50 types of bacteria per square inch.

Keep that potentially dangerous situation at bay. There is an easy way to clean out your toilet and let it shine without a headache. The solution is Fluidmaster’s Flush ‘n Sparkle.

The self-cleaning system uses cartridges filled with a cleaning solution that go directly into the flush valve. 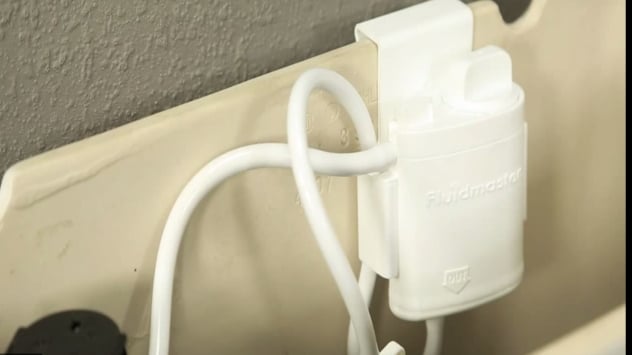 This installation method keeps a toilet from deteriorating. The chemicals will never touch the flapper, fill valve or other parts of the tank unlike drop-in-tablets, keeping your toilet in pristine condition.

Tablets can be caustic cleaners and eat away at the rubber seals inside a toilet. Also, if a piece of the tablet breaks off, it can get sucked into the toilet and block pipes. 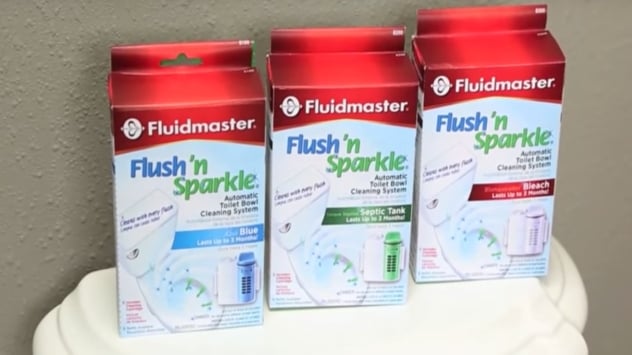 The blue prevents buildup and leaves your bathroom smelling clean. It is a Surfactant-based cleaning agent, which reduces the spread of viruses and bacteria.

The green cartridge has all the cleaning elements of the blue system and is made especially for homes with septic tanks. It includes bio-balance enzymes that break down wastes inside the tank. 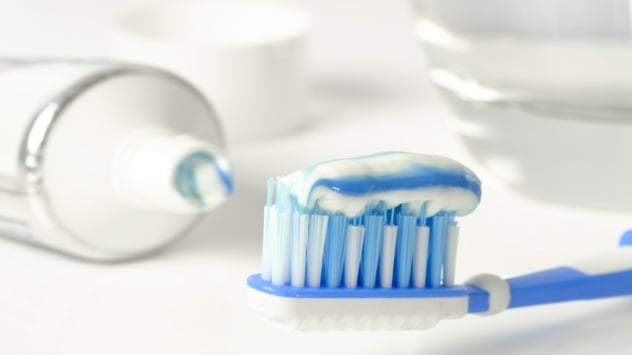 Some of the smallest spots in your bathroom can be home to a colony of germs. We’re talking about the light switch and your toothbrush.
Nearly 300 types of bacteria per square inch can hide out on the on/off switch by your door. When doing a deep clean, always remember to include it.

As for your toothbrush, it will sound a lot worse than it really is. Your toothbrush can contain at least 200,000 bacteria per square inch. Most of those germs already live inside your mouth so you are not likely to get sick. Just to be sure, store your toothbrush somewhere it can dry in-between uses.

Don’t overlook your exhaust fan inside your bathroom.

An average sized bathroom vent fan that’s used one hour a day will exhaust over 2,000,000 cubic feet of air a year, or the equivalent of the air inside 1,000 homes.

As air is drawn through the fan, dust builds up on the grill cover and the fan motor over time. Cleaning the cover and motor housing every six months to one year will remove most of the accumulated dust. Here’s how to clean your vent fan.

To clean a bathroom vent fan:

See how a poured concrete slab transforms a decaying patio into an outdoor living space this homeowner can truly love.

The Fast (and Neat!) Way to Wrap String Around a Spool