If you have a brick home, walk around the perimeter of the house, and you should see several gaps in the mortar about every six to eight feet around the bottom.

Even though I’ve often suggested you seal all gaps and cracks, these holes are an exception to that rule. They’re called weep holes, and they allow moisture to escape from behind the bricks.

You see, bricks and mortar are very porous. So when it rains, it can take less than 20 seconds for water to get through the bricks. If it stays behind the bricks, that moisture can cause mold, mildew, and even find its way inside your house.

To make sure it doesn’t stay trapped, it flows downward and back through the weep holes. If you’re worried about critters getting in, you can block the holes with wads of fiberglass screen that still allow the moisture to escape. 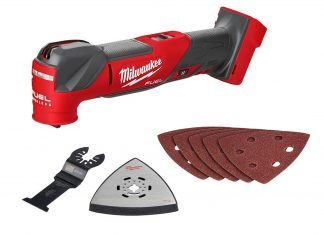 This Multi-Position Ladder Saves You Money and Storage Space