We celebrate Valentine’s Day each year, but what is all the hoopla about?

Here’s why we mark it as the most romantic day of the year. 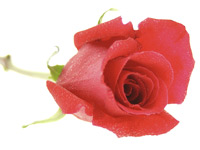 Now that you know about Valentine’s Day’s origin, it’s time to get in the mood!

Here are 4 tips to set the mood (at home!) for Valentine’s Day>> 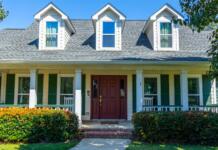 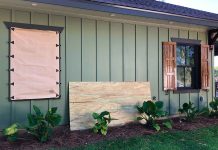 Today we are talking about lawn care and sodding, with Sid Sexton, founder of Sexton Lawn & Landscape in Daphne, Ala.