Ann,
You will need to scrape off the bubbled area using a putty knife. Then patch using a wood putty, not spackling.
The tricky part will be matching the paint for a touch-up. If you do not have the paint, consider taking a cabinet door or drawer with you to the paint store.
Thanks so much for following us on Facebook; best of luck!
Danny 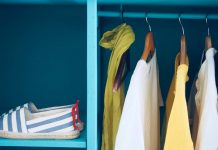 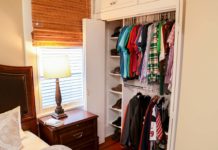 9 Ways to Improve Your Home’s Storage 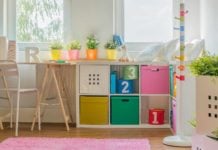 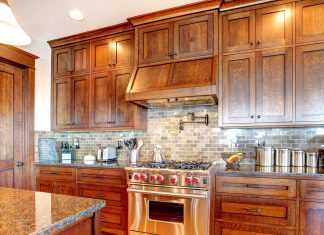 This week on the Today's Homeowner Podcast, we're talking about how to fix a fan's pine cabinets. Listen here for the answer!

Crafting a Closet that Works