The television show, which airs weekly in more than 200 television markets nationwide, usually tackles a homeowner’s to-do (or can’t-do) lists.
But the week of April 23, viewers will see hosts Danny Lipford and Chelsea Lipford Wolf, along with the rest of the “Today’s Homeowner” staff, improve The Learning Tree, a nonprofit organization in Mobile, Alabama, that assists children with autism.

Here’s the coverage, which includes an article and a video:

Danny Lipford is the host of the nationally televised show, Today’s Homeowner. To celebrate the show’s 20th Anniversary, his crew is making improvements at two homes belonging to The Learning Tree. The Learning Tree provides homes and services for children with severe autism.

See production photos from this episode! 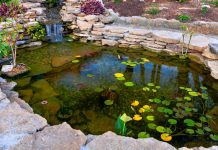 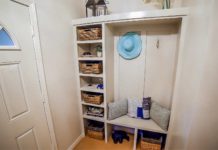 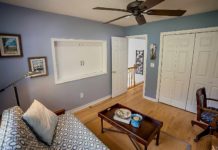 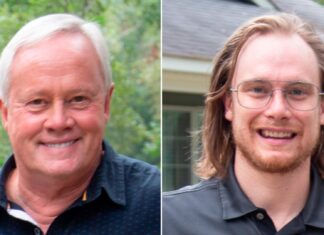