Currently in its 20th broadcast season, “Today’s Homeowner” TV reaches a live audience of 1.7 million weekly viewers and broadcasts in 207 of the 210 available Nielsen markets. The brand’s “Checking In With Chelsea” video series is in its fourth year of production and has received more than 3 million views to date.

Then, review the show (at least in one paragraph).

Finally, register your entry below:

About the Duck Attic Stairway Cover

Here’s more information about the product we’re giving away: https://www.duckbrand.com/products/weatherization/specialty-insulation/fits-255-in-x-54-in-openings

This product was featured on a recent episode of “Today’s Homeowner.” See the product demonstration during this full episode.

*The National Streaming Day giveaway’s planned prizes may be substituted for an item or items of equal value if we are out of stock. 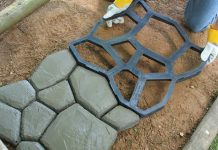 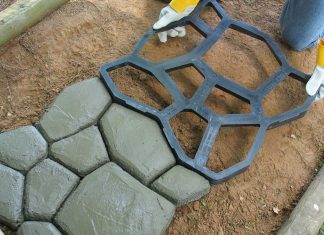 Want to celebrate Mardi Gras, but don't live in the South? No problem! Enter our TH Mardi Gras Swag Pack Giveaway for the chance to get a taste of the South (literally — we've got Moon Pies!) and some sweet TH collector's items!