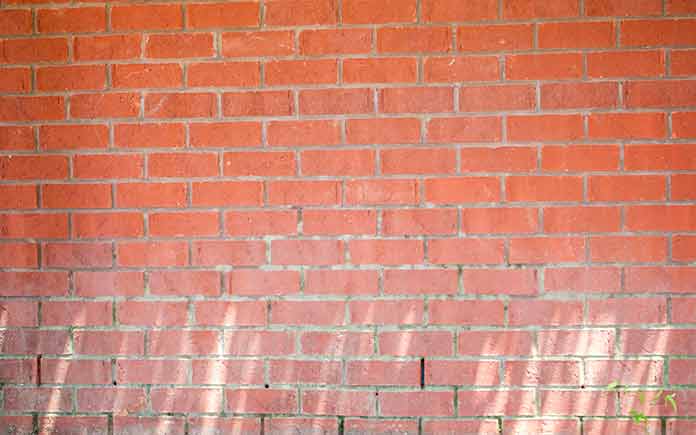 Here’s a question from our April 4 broadcast:

When building a new home, a first step should be creating a walkway for workers. In Grayling’s case, this would have prevented the mud from splashing up on the bricks.  Also, using cardboard, hay, or boxes as a walkway can prevent the outdoors from being tracked inside.

Krud Kutter from Rustoleum as well as an enviro safe oxygen bleach mixture should be able to remove the caked-on mud.

If Grayling decides to create his own mixture, he needs to combine oxygen bleach with hot water.

Soaking nearby plants with water first can prevent them from being damaged while using chemicals on the bricks.

Listen to the embedded audio clip above for the answer! Read the blog from the April 4 show and listen to the full broadcast here.