Winter is a good time to get a leg up on pests and diseases through the use of dormant sprays. Dormant sprays are applied to deciduous trees and shrubs after the leaves have fallen and the plants are dormant.

Dormant sprays kill overwintering insects and fungal diseases that can threaten the plant next spring. 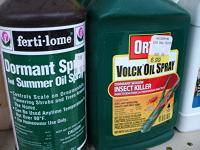 Because the pests have limited hiding places in winter, organic dormant spraying can reduce the need for more harmful treatments and sprays during the growing season.

Dormant sprays are most often used on:

There are three main types of dormant sprays. In general, all three types are considered organic, but be sure to check the label before using, since some dormant sprays are mixed with non-organic pesticides. 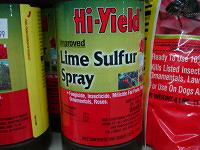 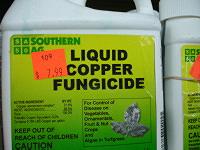 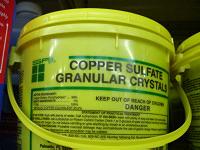 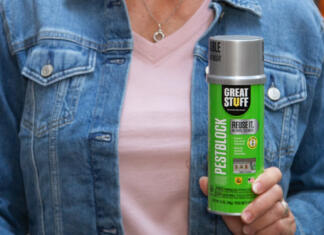 Spray foam is an economical way to fill gaps around your home, but applying it can get messy. Great Stuff's new Smart Dispenser solves this problem!