I applied an epoxy coating to my garage floor several months ago, and it’s already peeling! I followed the package instructions carefully – what happened?

If your garage floor is peeling so soon after application, the concrete slab must not have bonded well with the epoxy coating. Even if you followed package instructions to the letter, there could still be problems caused by: 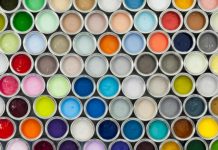 3 Main Paint Ingredients You Should Know About 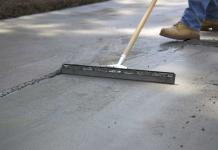 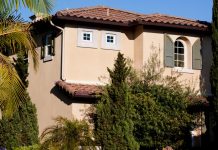 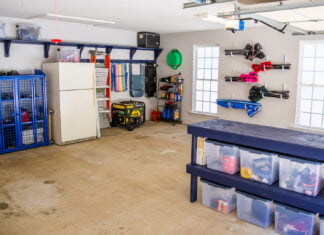 We're transforming this obstacle course garage into a home organizer's dream. Here's how we controlled this couple's clutter.