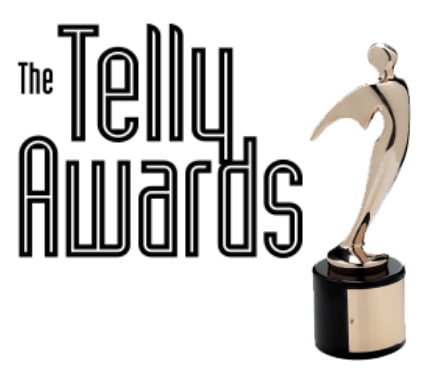 MOBILE, AL (Feb. 25, 2015) – The Today’s Homeowner brand’s original web series, Checking In With Chelsea, has earned national recognition with the receipt of two 2015 Telly Awards. Hosted by Chelsea Lipford Wolf and produced and directed by Brad Rodgers, the show, in only its first eight months of production, has been named a Bronze winner in two categories for the 36th Annual Telly Awards: Web Show in the How-To/Instructional Category, and Web Series. The Telly Awards, founded in 1979, is the premier award honoring outstanding work in video and film productions.

When asked about her Telly Award recognition, Chelsea commented, “I’ve enjoyed combining what I’ve learned from my dad over the years with my own project ideas to share on Checking In With Chelsea. I couldn’t be more proud of our team for earning this honor that recognizes quality and professionalism, especially with the show in only its first year of production. I am excited about sharing even more projects and quality information with our fans and other home enthusiasts in the future!”

After earning a Bachelor’s degree in Television and Film from St. John’s University, Chelsea Lipford Wolf began working full-time with her dad on his Emmy-nominated TV show, Today’s Homeowner with Danny Lipford. She stepped up her role on the show when she appeared with Danny in his First Time Homeowner Series in 2012 and now serves as a regular co-host on Today’s Homeowner.

In addition to Checking In With Chelsea, the Today’s Homeowner brand includes Danny Lipford’s Emmy-nominated television show, airing on over 214 stations across the country and reaching 1.5 million viewers each week, his weekly syndicated radio show, Today’s Homeowner with Danny Lipford, airing on 100 stations across the U.S., and the home improvement destination website, todayshomeowner.com.