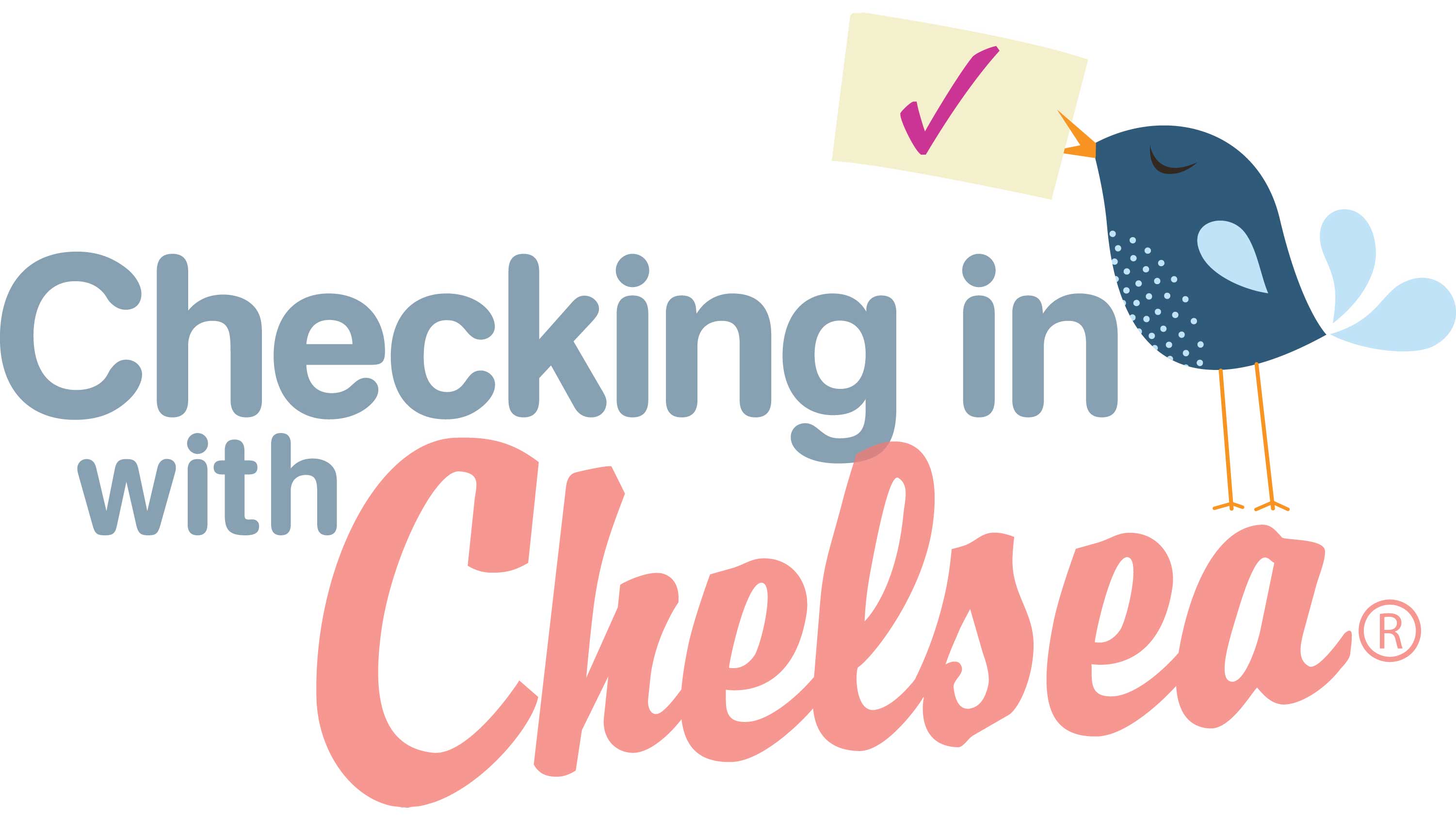 MOBILE, Ala. (July 29, 2016) – As Checking In With Chelsea, an award-winning lifestyle web series and blog, marks its 2-year anniversary, host Chelsea Lipford Wolf is pleased to announce steady audience growth across her digital and social platforms for the second consecutive year.

Checking In With Chelsea launched in July 2014 as part of the Today’s Homeowner Media brand. The web series and blog follow host Chelsea Lipford Wolf as she takes on home improvement projects. Wolf produces 12 original web episodes per year, and blogs multiple times each week, sharing her latest creative ideas to enhance the home.

In its second year, the media brand has demonstrated continued growth for its web and social presence. Milestones during the past year include:

“What started off as a passion for improving my own home has led to the opportunity to document and share that journey with others through my web series and blog,” says Wolf. “I’m excited to see what year three has in store for Checking In With Chelsea!”

To continue the brand’s expansion in its third year, plans include the production of new, specialized video content, and increasing follower interaction and engagement.

About Chelsea Lipford Wolf & Checking In With Chelsea

Chelsea Lipford Wolf is a born-and-raised home enthusiast, adding her crafty skills and passion for DIY to Today’s Homeowner Media as co-host of the top-rated, nationally-syndicated Today’s Homeowner TV Show. In addition, Chelsea maintains the brand’s home lifestyle and décor blog and web-series, Checking In With Chelsea at CheckingInWithChelsea.com. Checking In With Chelsea has earned 2 national Telly awards for excellence, and delivers project ideas for the home including repurposing items, simple repairs and upgrades, crafts and other innovative solutions for the home.