Joe, from Washington State, recently went from a shower with one head, to an eight-spray shower panel.

Joe needs to focus on the eight-spray shower panel. It’s possible that some debris could be in the lines, causing the water pressure issue.

Even with new pipes, debris (such as dust, dirt and copper filings) could creep in during the manufacturing process.

He can take the shower heads and fittings off, turn the water on, and let it push out that debris.

In addition, when Joe takes the nozzles off, he should look for any shavings that might restrict the water flow.

Removing Rust from Garden Tools — Here’s an effortless way to remove rust and corrosion from shovels, rakes, hoes, trowels and other garden tools.

Partially fill a bowl with white vinegar, and then plunge a cotton rag into the bowl. Remove the sopping wet rag from the vinegar and wrap it around the rusty blade of the tool.

Then place the tool in a plastic bag, seal it closed and leave it overnight. The next day, unwrap the tool and use a stiff-bristle nylon brush and some baking soda to scrub off the softened corrosion.

When done, coat the tools with spray lubricant.

Measure up about 3 inches or so from the bottom of four plastic water bottles and draw a line around the bottle.

Then, take a utility knife and cut along the line to remove the bottom of each bottle. Slip one severed bottle bottom onto each furniture leg, creating an easy-slide furniture glide.

Now you can easily push the furniture across the floor — even on carpeting.

Question of the Week

Q: A subcontract crew laid new flooring in my entire house. At the top of the stairs entrance, they left gaps between the flooring. They said it was to allow for expanding.

Shouldn’t this have been done at the ends, where it would be hidden under the baseboard? The warranty is gone. It looks [unattractive]. The company won’t help.

What can I do?

Listen to the Today’s Homeowner Podcast for the answer!

Other Products and Links Mentioned 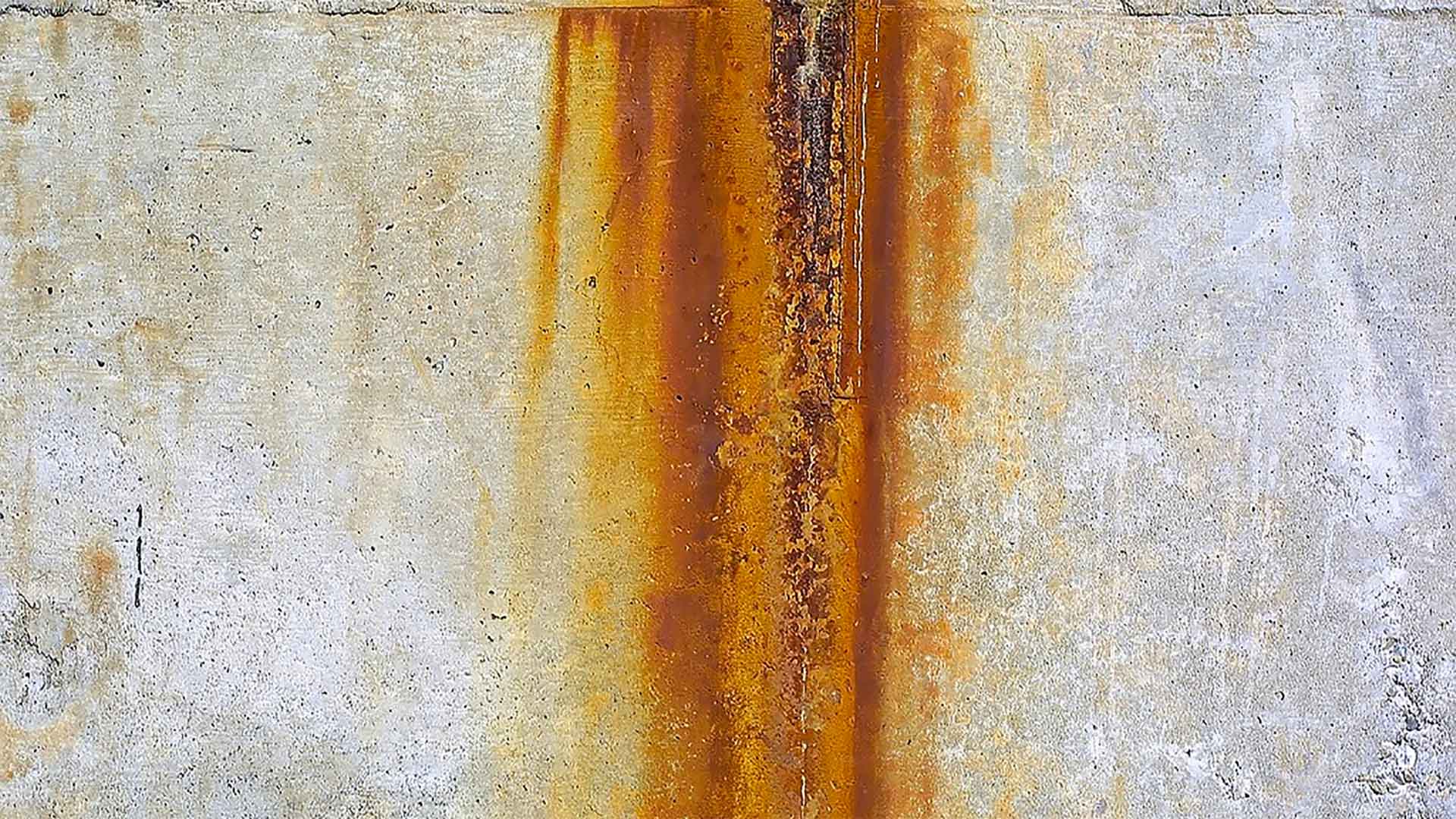 How to Remove Battery Acid Stains on Concrete | Ep. 128

Removing an acid stain from concrete can be challenging. We'll cover this and many more topics on this week's Today's Homeowner Podcast.

Behind the Makeover: How Chelsea Revived Her Ranch’s Exterior