“Can I plant a vegetable garden on my septic tank leach field?” – Eric

The septic tank leach field is a tempting spot for a vegetable garden – it’s large, flat, and usually sunny. However, it is generally not recommended to plant vegetables in this area, for several reasons:

There is a risk of contamination:

Also, the proper functioning of your septic system can be harmed by:

Instead of vegetables, plant your septic leach field with shallow-rooted, drought-tolerant ornamental plants, grasses, or ground covers. For more information, and plant suggestions check out: 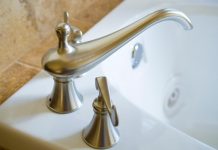 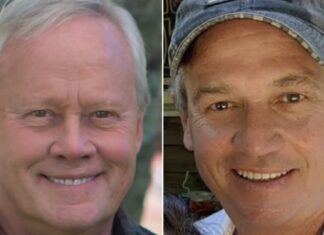