Today’s Homeowner works with an independent reviews team to create evidence-based research that helps our readers make informed decisions. The reviews are always independent. For transparency, we may be compensated if you purchase through a link.

Although not all wasps sting, some do, and their stings can be painful and even dangerous. You may not know whether you’re allergic to wasp venom until you get stung. Thus, it’s often a good idea to call a professional exterminator to come take care of a wasp infestation in or around your home.

Professional pest control services, like Terminix, Orkin and Bulwark, can help you identify the species of wasp you’re dealing with and reach areas that you may not be able to on your own. We’ll walk you through average wasp nest removal costs, discuss types of treatments and make our recommendations for the best pest control companies to tackle the problem.

How Do I Know If I Have Wasps, Hornets or Bees?

Wasps, hornets and bees are all flying, stinging insects, but it’s important to know the difference between them, particularly if you’re allergic to one or more of them. Hornets are actually a type of wasp, but bees are in a category all their own.

Bees have rounder, fuzzy bodies that are between a quarter of an inch and an inch long. Honey bees are the most common, and they have orange-yellow and black or brown stripes, as well as hair covering their bodies to help them act as pollinators.

Wasps, on the other hand, tend to have narrower, smoother bodies. The wasps that most commonly act as household pests, such as paper wasps and red wasps, are social insects that form large nests, commonly in trees or under the eaves of buildings. Hornets and yellowjackets are two more aggressive types of wasps. Yellowjackets are primarily yellow in color and may make nests underground, in stone walls or in crawl spaces.

As with exterminator costs in general, the price of wasp control depends primarily on the severity of the infestation and the difficulties involved in removing it.

The type of wasp makes a difference because some species are more aggressive than others. Additionally, some build nests in harder-to-reach places than others.

In general, paper wasps (including red wasps) cost less to remove than other types. Paper wasp nests resemble open honeycombs or upside-down umbrellas. These wasps build nests out in the open and are also less likely to sting. Mud daubers are similarly docile, so they’re also on the lower end of the cost spectrum.

On the higher end are species like bald-faced hornets, which are not particularly aggressive but do have very painful stings. They also tend to nest high up in trees, which can require specialty equipment. Yellowjackets are often the most costly to remove, since they’re aggressive and tend to form their nests underground.

Location of the Nest

Depending on where the nest is located, it may require more or less time and effort to remove. Nests on the ground level of your home or in low-lying trees or bushes are the least costly. If the nests are on the exterior of your multi-story home, you may need to add $5–$10 per foot above the first story to the removal cost.

Underground wasp nests and those in chimneys or attics are similarly difficult. However, if the wasps have nested inside the walls of your home, you will need to pay not only for nest removal services, but also for carpentry and drywall to repair the damage.

Size of the Infestation

As you might expect, larger, more severe wasp infestations are more difficult to eradicate completely. Once again, yellowjackets are particularly expensive, since their extensive underground nests may go unnoticed until the problem is very large.

Usually, most of the wasps must be killed before technicians can remove the nest, and that involves insecticides. This typically involves sprayable pesticides containing pyrethroid, but sometimes insecticidal dust is a better choice to get into nests or cracks in walls. In some instances, a pest control company may use a specialized vacuum to suck the wasps out of the nest, which is a more expensive but highly effective procedure.

Get a Pest Control Quote in 30 Seconds

The average cost to get rid of wasps is $375, according to HomeAdvisor, with a range between $100 and $1,300, depending on the factors above. If it takes more than one treatment to get rid of the wasps and their nest, the price will likely be higher. Additionally, emergency or rush services will incur extra fees.

Many pest control companies will include wasp control—for more docile species like paper wasps and mud daubers, at least—as part of a general pest control package. Here are the average price ranges for regular maintenance services.

In general, you should only try to remove small wasps nests in easy-to-access areas on your own. Otherwise, you may only succeed in getting yourself stung or injured.

While we don’t recommend DIY wasp removal, you can find cans of insecticide that kills wasps on contact for $5–$10 at your local hardware store. These products are generally effective, and they have long-range aerosol sprays that will maximize the distance between you and the wasp nest. However, the spray may need to make contact with every wasp to kill it, and if the nest is in a hidden or hard-to-reach place, this can be difficult.

If you’re determined to remove the nest yourself, you should purchase protective clothing, such as a full-body beekeeper’s suit, to keep yourself safe from wasp stings. You should also have eye and hand protection. The cost of this protective gear adds up, so it may not be cost-effective to do the job yourself.

Get a Pest Control Quote in 30 Seconds

When to Call in a Professional Wasp Exterminator

Use common sense, and remember that even if wasp stings aren’t typically deadly, they are often quite painful. When it comes to aggressive species like yellowjackets, you’re likely to anger the insects into stinging before they die.

For these circumstances, or for large or hidden infestations, it usually pays to hire a pest control company. Costs of wasp removal performed by a professional exterminator are likely to be much lower than a doctor’s bill for multiple stings.

Our Top Picks for Wasp Exterminators

Most major pest control companies can handle wasp removal. Many include certain species of wasps in their regular pest management plans, but they should also offer specialized removal of hornets and yellowjackets, as well. All the companies on our list provide free quotes, so you can do some comparison shopping before you make your choice.

Terminix is a well-established name in pest control with more than 300 locations across the country. In addition to regular maintenance packages, the company offers treatments for wasps, hornets and yellowjackets. For a free quote, fill out this quick form or call (866) 569-4035. 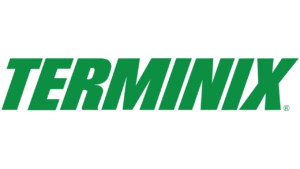 In business since 1901, Orkin is another nationwide company with an excellent track record in pest control. The company’s technicians can identify stinging pests, create an appropriate treatment plan and then carry it out. All Orkin services are backed by a 30-day money-back guarantee. Find out how much an Orkin plan will cost you by calling (877) 544-4104 or filling out this easy form. 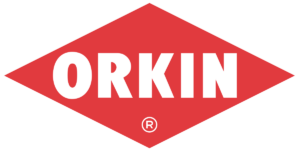 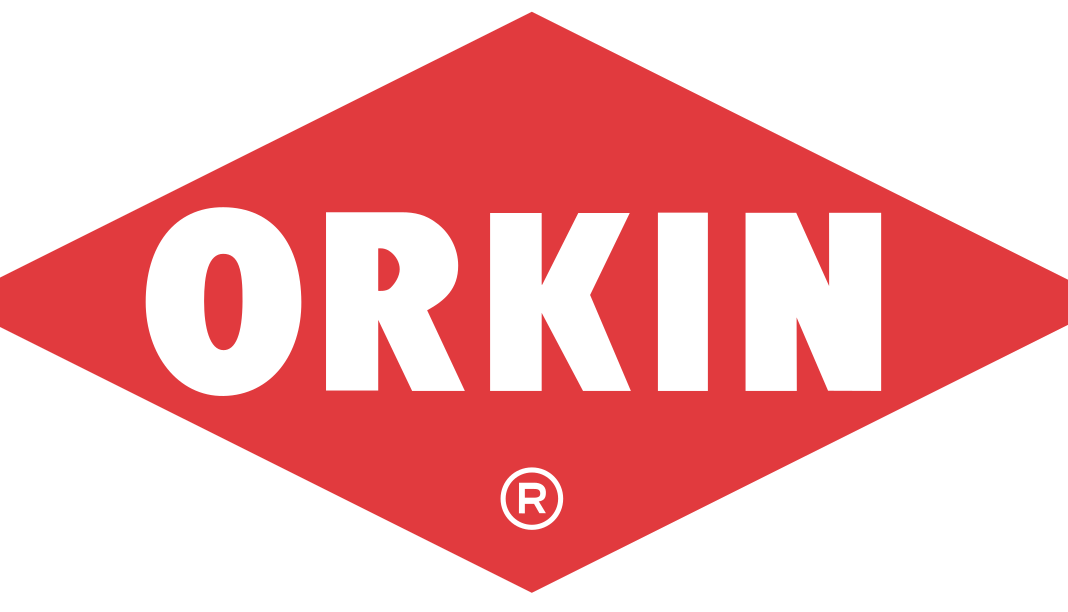 Bulwark Pest Control started as a small family business in 1999 and has grown into a large company with locations in many urban areas across the U.S. The company prides itself on using minimally toxic pesticides and leaving customers completely satisfied with bug-free homes. To find out if you’re in Bulwark’s service area, provide your contact information or call (844) 567-2094.

What kind of wasp or hornet is the most dangerous?

According to the University of Kentucky entomology department, yellowjackets are arguably the most dangerous stinging insects in the U.S. Although their stings usually don’t cause death unless the victim has an allergic reaction to their venom, their behavior is aggressive and they can sting repeatedly. They may also follow you even if you run out of the immediate area of the nest.

Yellowjacket infestations should only be handled by trained pest control professionals.

Can I kill a wasp nest by blocking the entrance?

Often, wasp nests will have a single entrance, usually in the bottom of the nest, to allow individual wasps to fly in and out. However, plugging up that entry point with obstructions or something like expanding foam will not kill the nest. It will simply force the wasps to create another exit.

If the nest is up against your home, the wasps may actually chew through the walls in search of a new place to nest. Do not attempt to douse nests with water or gasoline, either, as the wasps will simply relocate nearby.

How do I prevent wasp infestations?

The best thing you can do to keep wasps out of your home and yard is to observe proper sanitation, particularly around food. Keep trash in covered cans with tight-fitting lids and empty them frequently. If you’re eating outdoors, keep food covered until you’re ready to eat it and clean up promptly when you’re done. Clean up any spills or leftovers as soon as possible. If you have fruit trees in your yard, dispose of any fruit that falls on the ground.

Learn how pest control costs vary by the type of pest you’re dealing with, the severity of the infestation and the number of treatments your home needs.