Many years ago I used gypsum pellets to break up clay soil. We can not find them anymore but the problem of the hard packed clay soil still exists. Is there a different product that will solve this problem? -Barbara

Gypsum is still available, but it’s not recommended for general use. Gypsum (calcium sulfate) is used specifically as a chemical remedy in crusty clay soils containing excess sodium (called “sodic soils”). These soils usually occur in western states and are best identified by chemical soil analysis.

For general purposes, routinely working organic material into your garden—such as well-rotted compost—will both condition and aerate the soil. The compost continues to break down underground, adding nutrients and workability to the soil, but this breakdown also means that the process will need to be repeated every year or so for lasting results.

In my garden, I’ve had good luck with an aggregated slate product called PermaTill. Worked into the soil, it not only keeps the soil loose and uncompacted, but also acts as a deterrent to moles and voles. 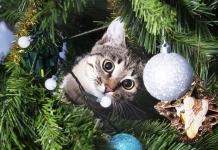 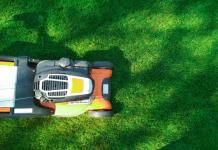 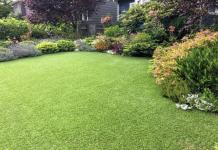 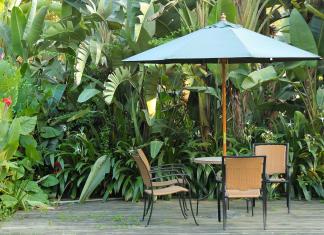