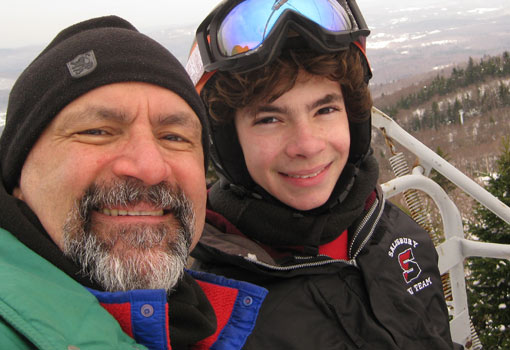 On our way up the chair lift to the summit.

My son, Christopher, and I just returned from a four-day skiing trip to Mount Snow, Vermont. Mount Snow is a majestic 3,600-foot-tall peak that has 102 trails spread across 588 acres and four mountain faces. Its 20 chair lifts are capable of transporting more than 30,000 skiers per hour. How’s that for mass transit!

The first couple of days were pretty chilly: 10° F with sustained 25-mph winds for a wind-chill factor of minus 29°, but it warmed up a bit after that to a balmy 25°. Surprisingly the only time you’re cold when skiing in those conditions is while seated on the chair lift, dangling a 100 feet off the ground as the wind whips you silly. Once you’re on the mountain skiing, you warm right up. 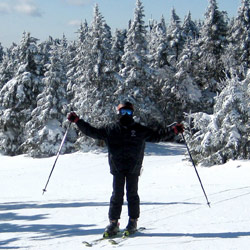 Chris about to head down the mountain.

The skiing conditions on Mount Snow were terrific—packed powder over a 52-inch-deep base—and we had a blast. But the best part was just being with Chris, who’s a freshman at the Salisbury School, an all-boys boarding school in Salisbury, Connecticut.

With Chris away at school now, we don’t get a chance to spend much time together. I find solace in the fact that Chris loves Salisbury and his teachers, is doing well in class, and has adjusted to life away from home. He’s also a member of the Salisbury Ski Team, where he races both slalom and giant slalom. So, not surprisingly, he easily beat me down the mountain each and every time. But I don’t mind—too much—as long as he waits for me at the bottom so we can share the ride back to the top together. 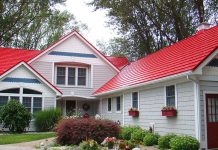 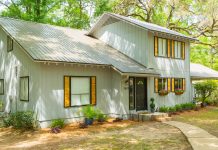 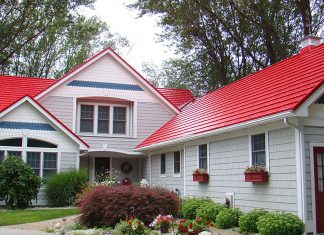 The Metal Roofing Alliance has kicked off its 2021 Best Residential Metal Roofing Project quarterly competition, open to both the trades and homeowners.