What is pyrethrum? Is it a safe organic pesticide?

Pyrethrum refers to the Pyrethrum daisy (Chrysanthemum cinerariifolium) from which the insecticidal compound is extracted. Also nicknamed Dalmatian chrysanthemum, this perennial daisy is loaded with chemicals called pyrethrins that are toxic to insects. Since it is directly extracted from a plant, and since it is considered nontoxic to humans, pyrethrum is approved in the U.S. for use on certified organic farms.

If you start reading pesticide labels, all the “P” words will get pretty confusing! Common ingredients include:

Here are some properties to consider about pyrethrum and pyrethrins: 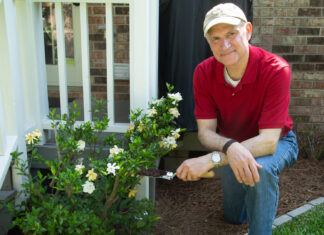 Why You Should Recycle Coffee Grounds for Gardening