Blossom-end rot is a troublesome condition caused by calcium deficiency. It’s easily identifiable as a soggy patch on the bottom (blossom end) of the fruit, which grows into a sunken, round, brownish or black area that soon becomes leathery and moldy. Blossom end rot affects primarily calcium-loving vegetables such as tomatoes, peppers, and eggplant.

Blossom-end rot becomes a common problem when we over fertilize our young plants, then subject them to hot summer drought and inadequate watering. Between the drought, the flush of growth, and the overload of competing nutrients, calcium doesn’t stand a chance of getting properly absorbed by the plant. While some soils are actually deficient in calcium, more often we’ve created conditions that prevent the plant from absorbing it.

This condition is not caused by bacteria or fungus, it’s not contagious, and it doesn’t kill the plant, so there’s hope for recovery. Remove and discard only the affected fruits, and focus on getting your plant healthy. Here’s how to prevent and treat blossom end rot: 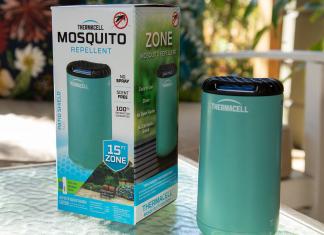