I always have mushrooms popping up all over my backyard. I dig them up, put them in garbage bags, and throw them out; but they keep coming back. Is there any way to stop them? -Jacob

Mushrooms are the fruiting structures of large fungi which live underground and feed off decaying organic matter in the soil. Picking the aboveground mushrooms is sort of like picking apples; it may prevent the spread of seeds, but it won’t get rid of the tree itself.

Here are some tips for dealing with mushrooms in your yard or garden.

In the lawn, mushrooms actually aren’t harmful – they assist with the breakdown of organic matter, which makes the soil richer. And even though they’re fungi, they’re different from fungal lawn diseases that can damage the grass in your yard. Also, according to Irish legend, fairies and sprites like to sit on mushrooms and smoke their pipes, and they’re considered a sign of good luck!

However, mushrooms can be unsightly, and many of them are highly poisonous, so you may not see them as good omens, especially if you have children or pets. To control mushrooms, you need to understand why they’re there.

Mushrooms thrive in environments that are: 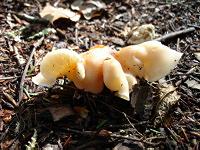 How To Reduce Mushrooms

There’s no definitive way to rid your yard of mushrooms – the underground fungal structures can be so large that you’d never be able to dig them all up. Instead, you need to manage your lawn and garden practices to remove the fungus food sources and make the environment less attractive to mushrooms.

Try these tips to reduce mushrooms in your yard: 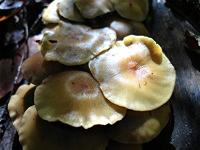 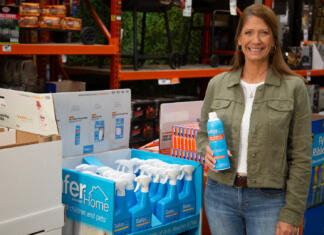