I’ve heard that if you deadhead crape myrtles, they’ll bloom again. Is this true?

Many varieties of crape myrtles can be encouraged to bloom a second time, but timing is important. Deadheading crape myrtles (removing dead or dying flowers) encourages new sprouts and blooms, but if you deadhead too late in the season, the tender new growth that is produced can be damaged by cold weather.

To deadhead your crape myrtles, simply snip off the flower heads once the color begins to fade. If you aren’t trying to encourage a second bloom, leave the blossoms alone and enjoy the lovely seed heads that follow. 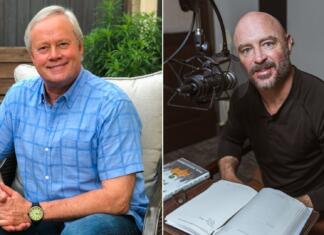