Vinny and Linda recently retired and moved to their house a few months ago to be closer to their grandchildren.

We are here to help them tackle some outdoor maintenance issues before they begin making other improvements.

Some of the projects we cover in this episode include:

Check out the “Exterior Repairs” episode article for more information and links to the products we used on this project! 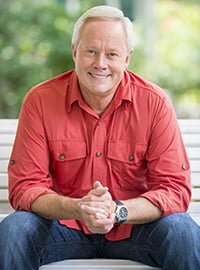 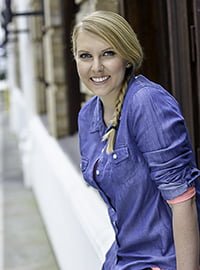 Chelsea Lipford Wolf is a born-and-raised home enthusiast, adding her crafty skills and passion for DIY as co-host of the top-rated, nationally syndicated “Today’s Homeowner” TV show.In addition, Chelsea maintains her own home lifestyle and décor blog and award-winning web-series, “Checking in with Chelsea.” 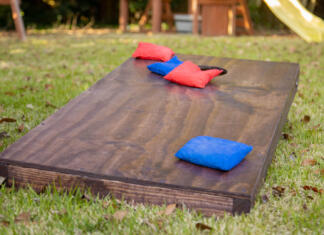 The cornhole game is a popular pastime for tailgate entertainment or backyard fun. Here's how to build your own!