The sun produces enough energy to cook 3,200 billion billion microwavable pizza pockets in a single second. Of course, only a fraction of that energy finds its way to planet Earth. Still, even when you only consider the energy that hits the surface of our planet, the sun is producing enough power to cover the daily electrical needs of the entire world population many times over.

However, in order to benefit from that power, you’ll need to invest in solar panels, which make use of the photovoltaic effect to generate electricity when exposed to sunlight. Purchasing solar panels from licensed professionals will allow you to get the most out of those stray bits of sunlight that would otherwise bounce off your roof and go to waste.

The good news is that solar cell pricing has been falling drastically and is now about half of what it was a few years ago. The not-quite-as-good news is that the bulk of the expenses associated with solar power come from installation and maintenance.

According to Clean Power Research, it will cost you about $17,056 to go solar in the U.S. But given the resulting energy savings, you’ll be able to make back that money within a twenty year period.

And for those who don’t have the money to purchase their own panels, certain companies, such as Vivint and SolarCity, offer customers the ability to lease solar energy, which means that the company itself will cover the initial costs, and then sell the customer any generated electricity at discount prices.

Customers have been mostly happy with renting solar panels, as both SolarCity and Vivint reviews have shown. This option is taking off in several residential areas, and it’s a great way to take advantage of solar power using solar panels without paying the initial cost upfront.

So, there you have it; earth, wind, water, and sun are all eco-friendly ways to power, heat, and cool your home. You can put them to good use by creating a home which runs off of clean, renewable energy.

Now, if you’ll excuse us, those 3,200 billion billion microwavable pizza pockets aren’t going to cook themselves.

David Glenn is a home improvement specialist and writer who draws on 30 years of experience. You can reach him on Twitter @davidglenn97 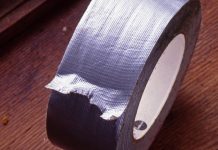 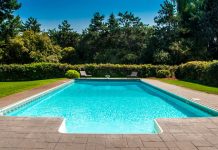 What Is a Pool Warranty and What Does It Cover? 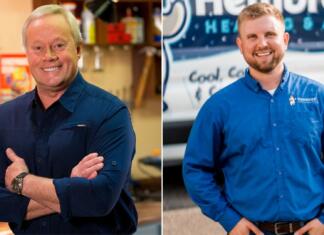 In this week’s episode of “Ask Danny,” A/C pro Josh Hembree offers some insights and tips on keeping your home cool.