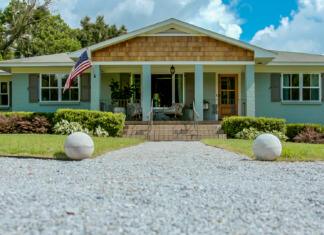 Concrete garden spheres add curb appeal or enhance your backyard with whimsical hardscaping. Here's how to make them.