For best results, have at least one six-inch plant for every 100 square feet.

Other Benefits of Indoor Plants

Of course, a home or office building cannot exactly mimic the controlled conditions of a research lab, but it is clear that having plenty of healthy houseplants leads to a healthier home.

The Other Side of the Debate

Some researchers, including the EPA Indoor Air Division, remain unconvinced that houseplants are the answer to cleaning indoor air. The reasons for their doubt include: 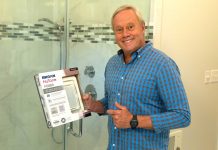 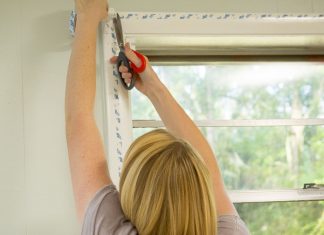 Your home should provide shelter from winter weather. Here are three steps to prevent drafty windows so you can stay comfortable as temperatures dip.

3 Ways to Refresh Your Home with Clean Air