Read the conclusion to “20 Questions with Danny Lipford” here. 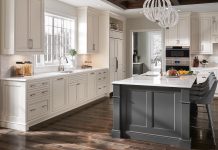 How to Plan Your Dream Kitchen the Easy Way 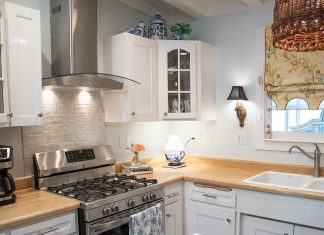 Installing a chimney-style range hood can add style to any kitchen.