If you’re trimming heavy tree limbs, you have to be extra careful not to damage the bark or interfere with the tree’s natural healing response. Doing it right is actually no more difficult than doing it wrong, particularly if you think ahead to how much work it would take to remove a dead tree!

Here’s how to cut large tree limbs in your yard in three simple steps.

Poorly healed wound due to an improper pruning cut.

The truth is, trees don’t actually heal like we do. When you cut off a tree branch, the tree forms a special callous tissue (like a scar) that covers over the wound to keep out disease and decay. That scarred part of the tree will be there forever, sealed off so that the rest of the tree can keep growing. It’s very important to prune trees correctly so that we don’t interfere with this process – incorrect pruning will leave the tree weak and vulnerable to disease.

In the top photo, you can see the evidence of several large pruning cuts. The bumps show well healed pruning scars, most of them completely covered over. The “donut” shaped scar is normal, too. The callous tissue grows from the outside edges toward the center, so it’s still in the process of sealing over.

Take the time to do it right.

How to Cut a Tree Limb 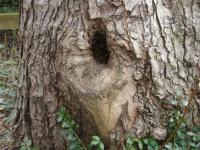 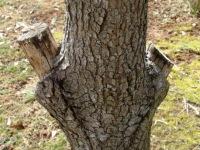 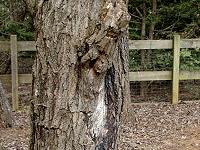 Have more questions about landscaping projects around your home? 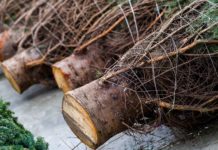 How to Recycle and Repurpose a Christmas Tree 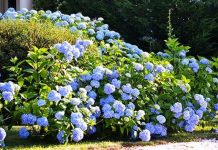 How to Grow Hydrangeas 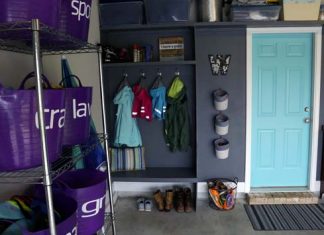 5 Ways to Refresh Your Garage

A garage is much more than a place to park your car. Here's how to keep it clean, organized and attractive.

Do You Need A Contract for Home Improvement Projects?